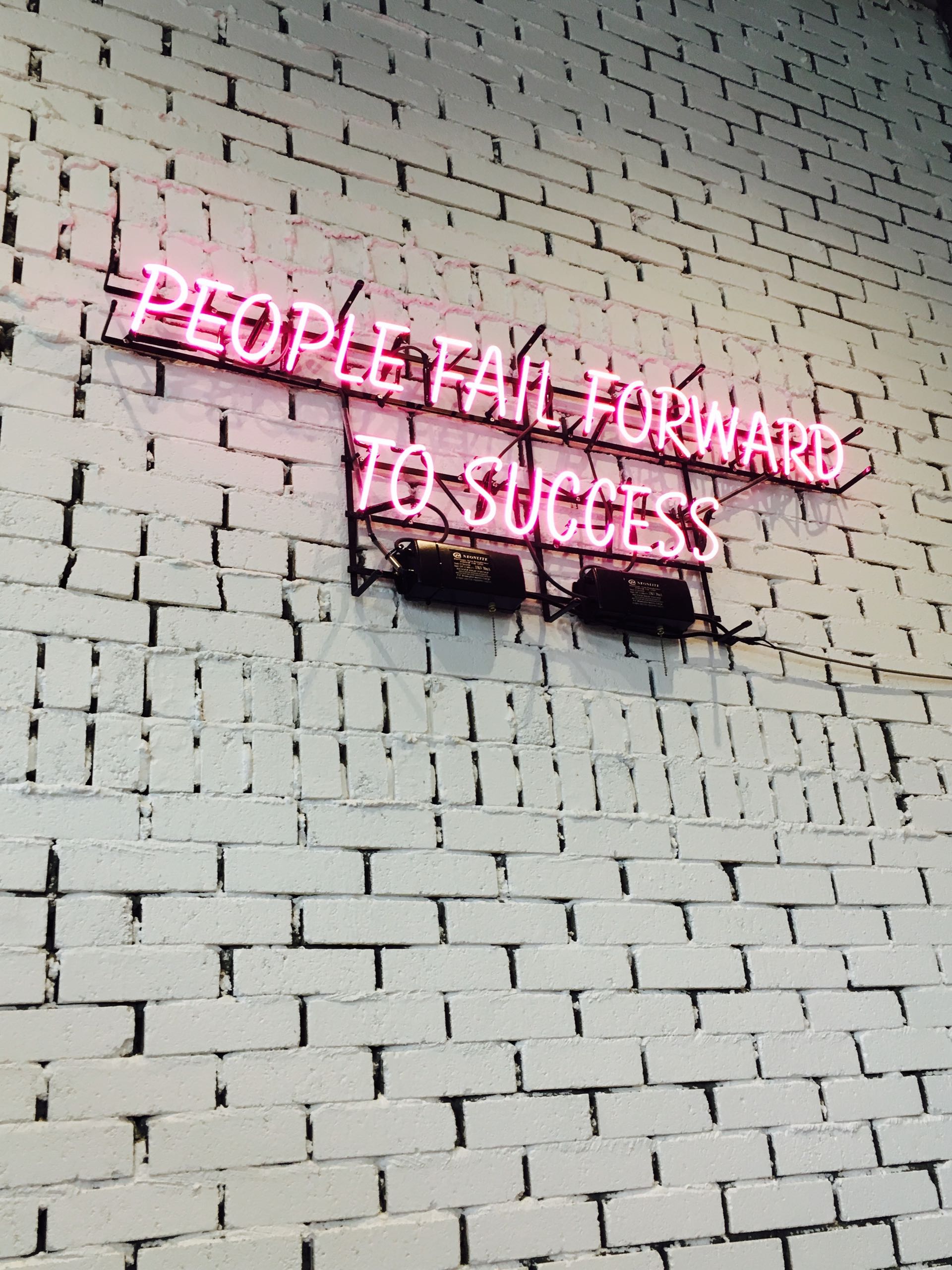 Failing Forward. Pick Yourself Up and “Go Get-Em”!

Failing Forward seems like an odd concept on first look because lets face it, failure sucks.

It feels … well embarrassing because everyone around you are full time winners – right?

I know its old hat but Edison failed how many times before he invented the light bulb? One Thousand!

Side Note:  Did you know Edison was not actually THE inventor of the electric light bulb, but instead produced the first commercially viable one.

How many readjustments did the space shuttle make to get to the moon, how often were they NOT on track? Only MOST of the time!

In Michael Jordan’s own words “I have missed more than 9,000 shots in my career. I have lost almost 300 games. On 26 occasions I have been entrusted to take the game winning shot, and I missed. I have failed over and over and over again in my life”

What are you continuously failing at?

How many times have you experienced that sinking stomach feeling when you have failed and everything has gone wrong again? How many times have you talked about your goal to your friends and family, your peers and colleagues… oh yes, they are sick of hearing about it just as much as you are sick of failing and listening to yourself. Think of that sad look you give them, the apologies the excuses, the justification for failing… once again.

WAKE UP! It doesn’t have to be this way and you can say goodbye to failure for good.

One simple mindset shift can have you re-framing your failure to the point you will be shouting them to the world.

“Mistakes are the portals of discovery” James Joyce

Every stuff up, all the failures and mistakes are a kick arse way to reach your goals.

The Japanese don’t have a word for problem, instead, the most closely translated word is unexpected opportunity. The opportunity to do it differently next time and as Samuel Beckett once said “Fail, fail again, fail better”

Every failure brings you closer to finding out what is the way to overcome your struggle, whether it be in business or life.

Failing forward is a mindset that will dramatically change the way you look at your success.

That hour you look back on and think is wasted – well now you know what doesn’t work when it comes to your productivity. That New Year’s exercise program you started last week and you dropped yesterday – yep that’s not the way to do it either.

Look; the logic is we are human and despite what your 5000 friends on social media tell you, we all fail and we all make mistakes – not one offs or every now and then – constantly – every single day, multiple times a day.
It is in our nature, so why fight it? Embrace it, celebrate the unexpected opportunities and fail forward.

While you may be failing remember you are still moving forward and becoming closer to your goal.  If we are not making mistakes we are not living and the only true failure is if you stop trying.

So pick yourself up, fail forward, and “go get-em”!

Want to succeed with others failing forward then consider joining a Mastermind group where failures are celebrated and momentum is created. 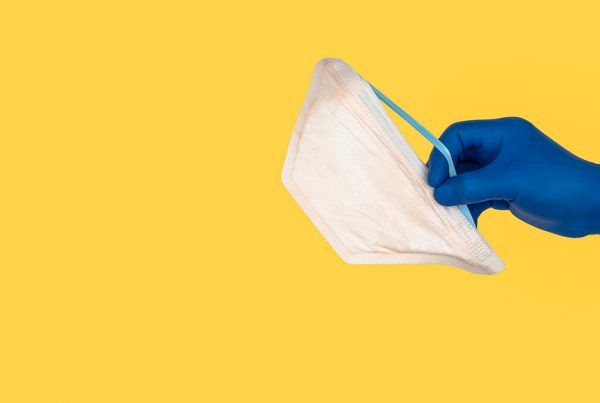 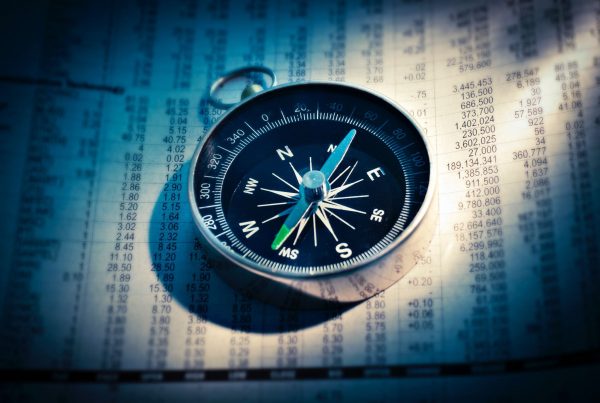 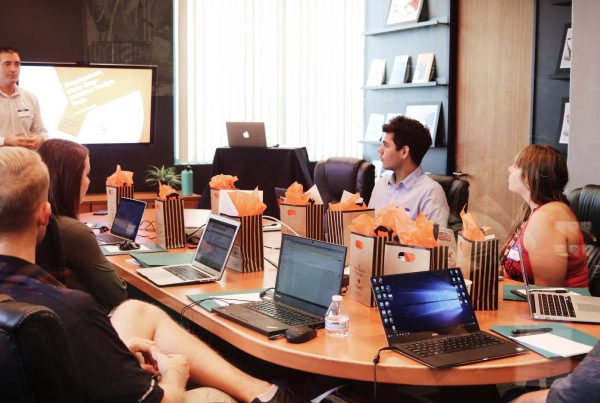